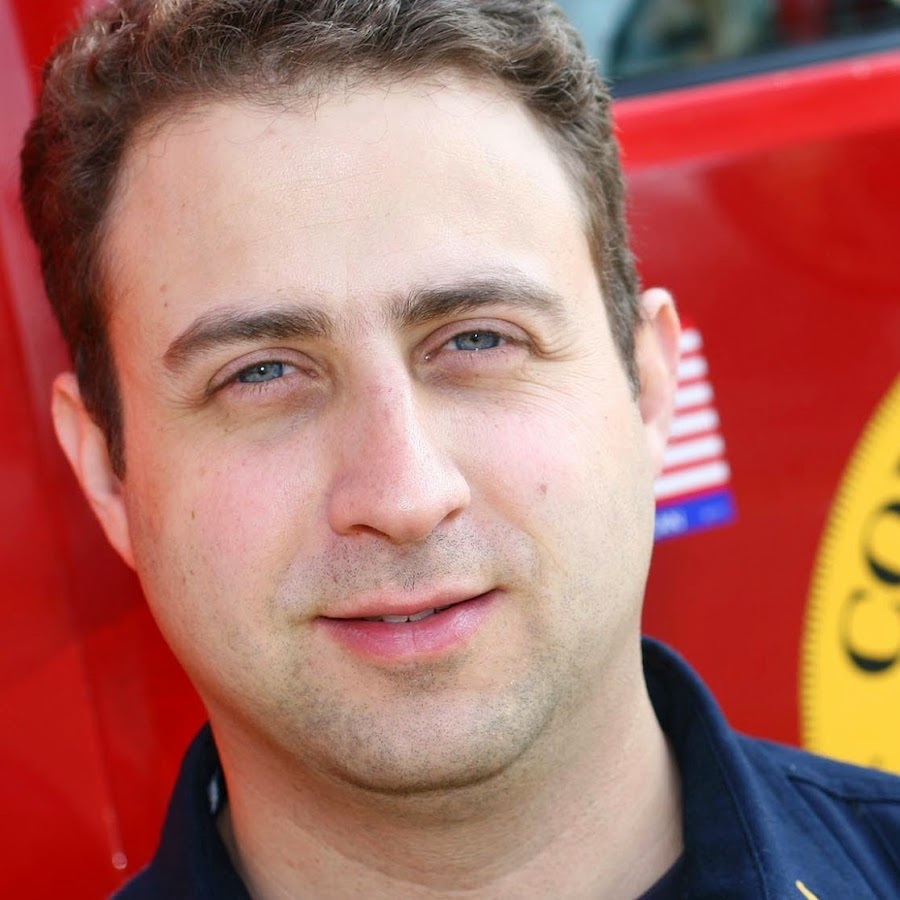 Chief Bernzweig started his career with the Columbus Fire Department in 1997 and has risen through the ranks to his current assignment as a Battalion Chief. He was the Department’s Safety Officer from 2014-2016. He began his fire service career in 1986, having served the Chesterland VFD (Chesterland, OH) the Clinton Townnship Division of Fire (Columbus, OH) and the Jackson Township Fire Department (Grove City, OH).

Chief Bernzweig is actively involved in many fire service organizations. He has been the Director of Health and Safety for the Ohio Association of Professional Firefighters since 2014. Other involvement includes:

Chief Bernzweig is active in IAFF Local 67, having served as an officer and trustee. He has presented at many conferences and received numerous service awards.